Get your ticket now!

Software security is about creating software that keeps performing as intended even when exposed to an active attacker. However, it is impossible to prevent all security flaws and vulnerabilities, since you will always have limited resources, in terms of time, money, and/or expertise. It is thus most important to prevent, detect and remove flaws and vulnerabilities with high risk, i.e., those that can easily be exploited by attackers, and that may impact important assets. Protection Poker is a tool for risk estimation to be used as part of the sprint planning meeting, in order to identify the features in the current sprint that represent the highest security risk, and that thus may need additional attention to software security and/or functional security requirements. An important side-effect of playing Protection Poker is a general raising of security awareness within the development team. 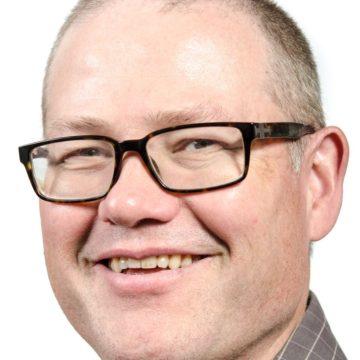